The Saint Elizabeth Ann Seton Parish dates back to 1975 when Bishop Welsh asked Father Cosby, Pastor of Holy Family Parish in Dale City, to recommend building sites for a new parish to be located in Lake Ridge, Virginia. After the present site was chosen, steps began to obtain proper zoning for a church complex. Bishop Welsh selected and assigned Father Philip Majka as founding pastor of the parish on September 27, 1976. Arrangements were made to use Rockledge Elementary School for Masses. The first Mass was celebrated at Rockledge on October 16, 1976, with approximately 200 people in attendance. Arrangements were also made to purchase a home for the pastor and he moved into the Crabapple Court rectory on October 18, 1976.

The Parish building committee held its first meeting on July 8, 1977, at the rectory. Faced with high inflation in building costs the construction of the main church was postponed. Instead, a two-level interim church and activity center was constructed. The interim church was dedicated in a ceremony on November 30, 1981. The parish continued to grow in size and in programs.

In January 1992 the Building Committee was chartered to manage the planning and the construction of the main church. March 21, 1993, marks the day of the groundbreaking ceremony. The ceremony included the Sisters of Charity from Emmitsburg (home of our Patroness Saint and the founder of the Order) bringing soil to mix with the dirt on the site in a symbolic gesture of making the ground sacred. During the excavation of the basement large quantities of rock and shale were found beneath the soil and the biblical saying of “…upon this rock you will build my church”.

On August 28 1994, the new church was dedicated by Bishop Keating. Fittingly, August 28 is the anniversary of the birth of Saint Elizabeth Ann Seton. 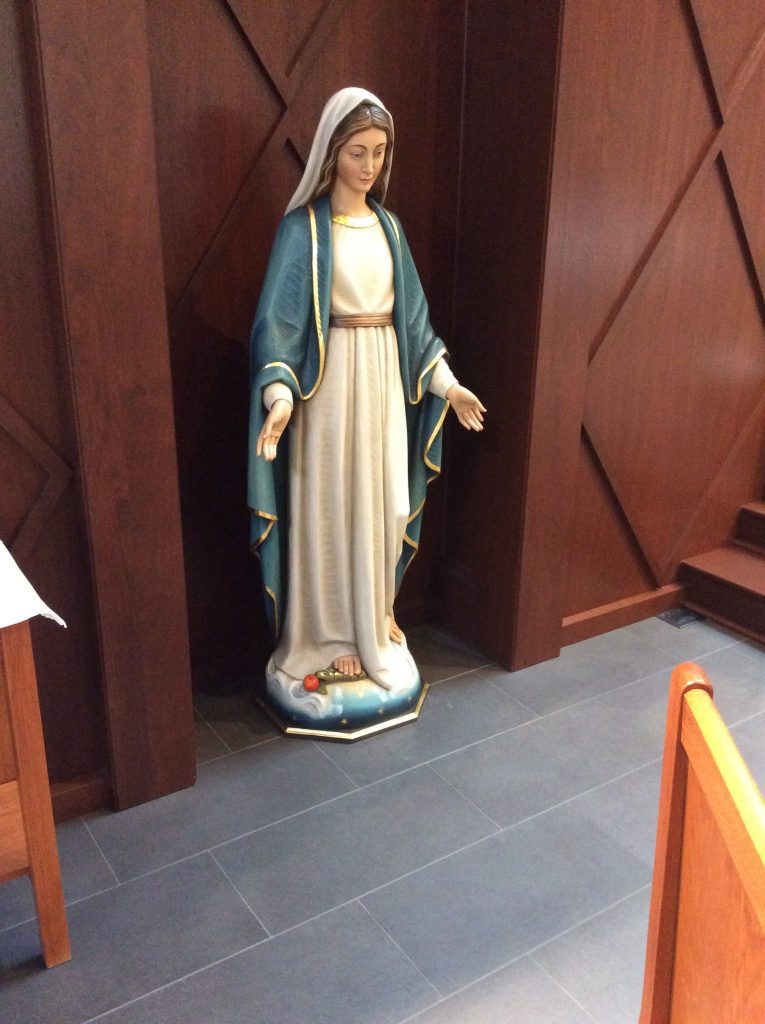 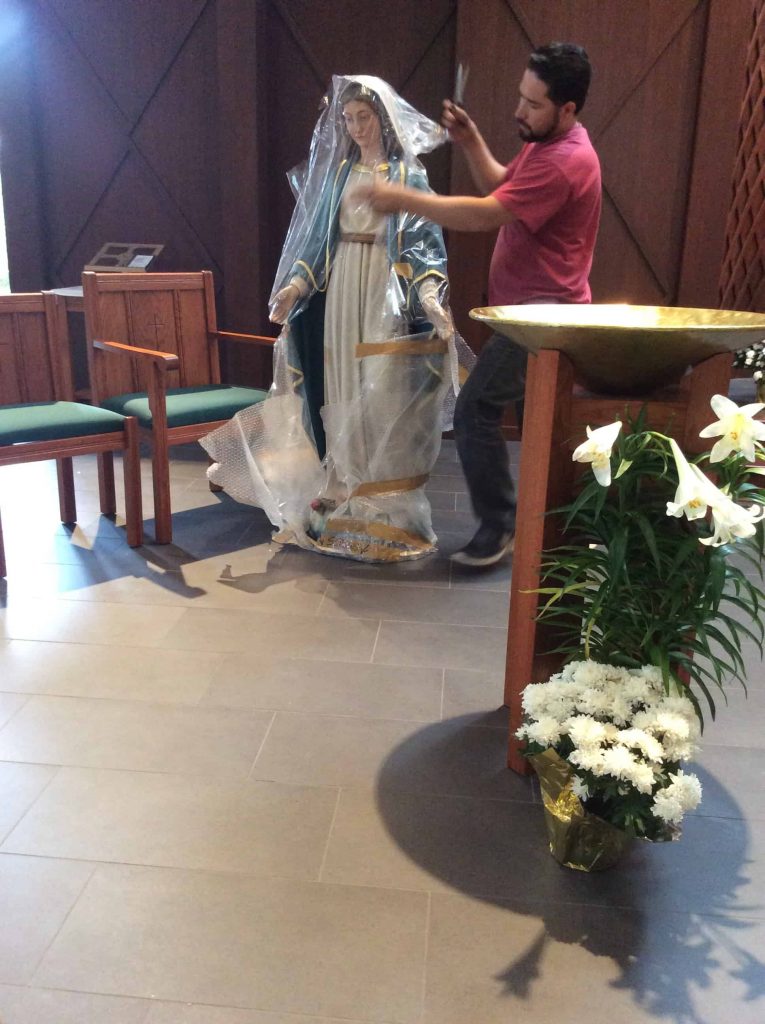 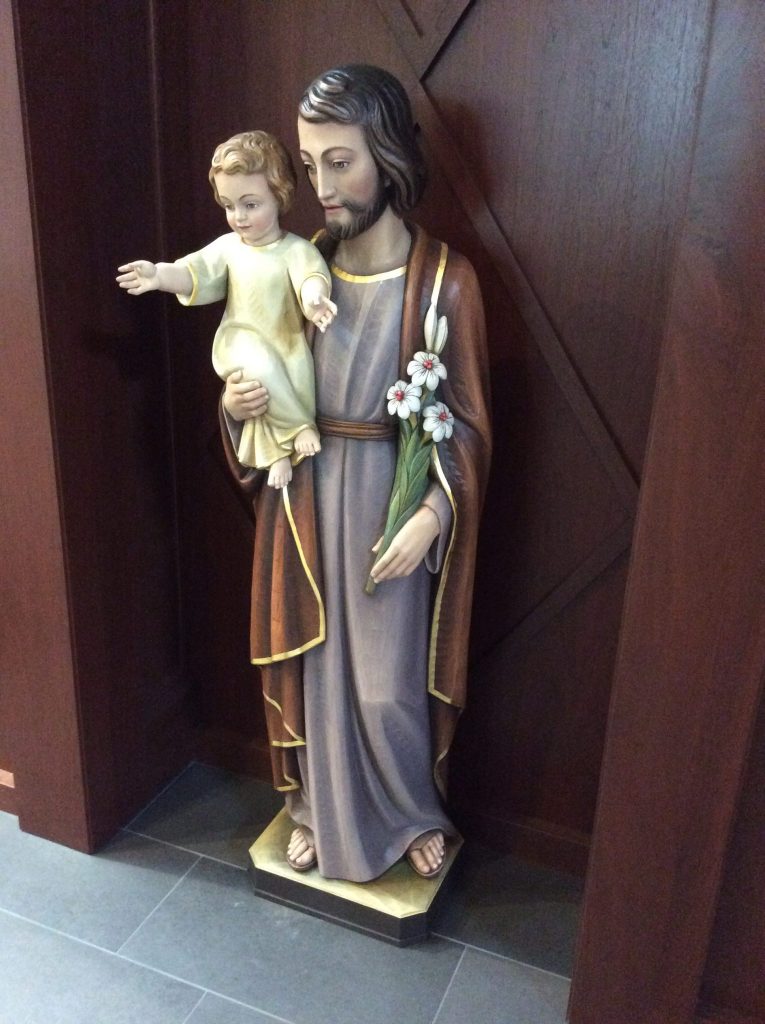 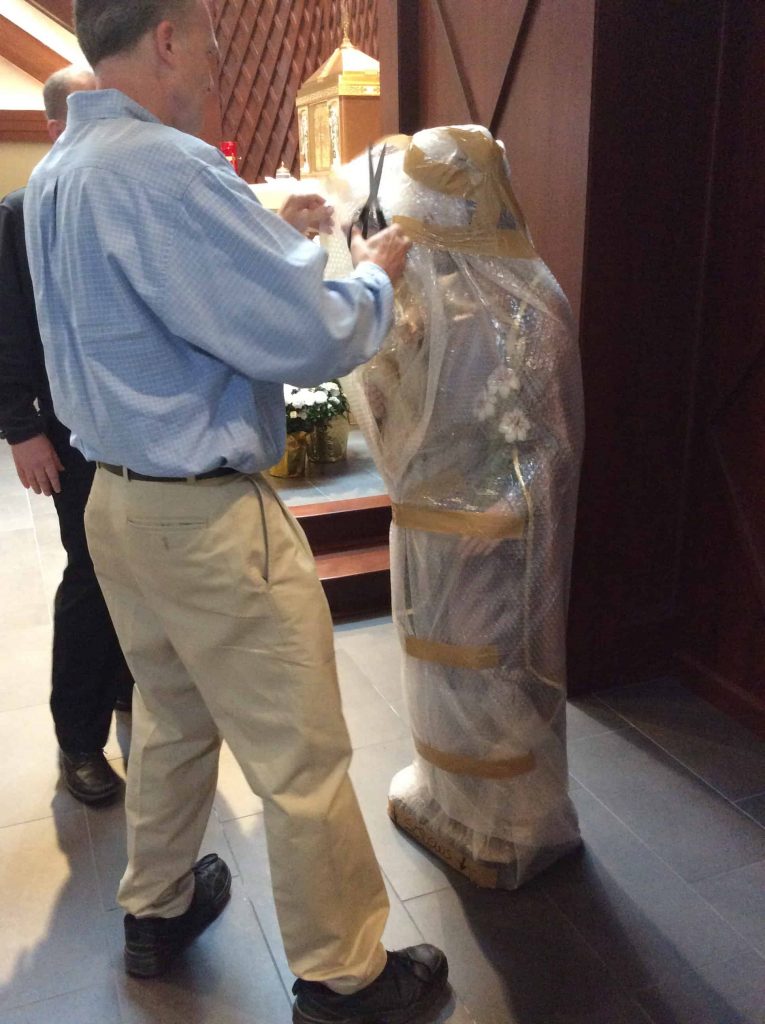 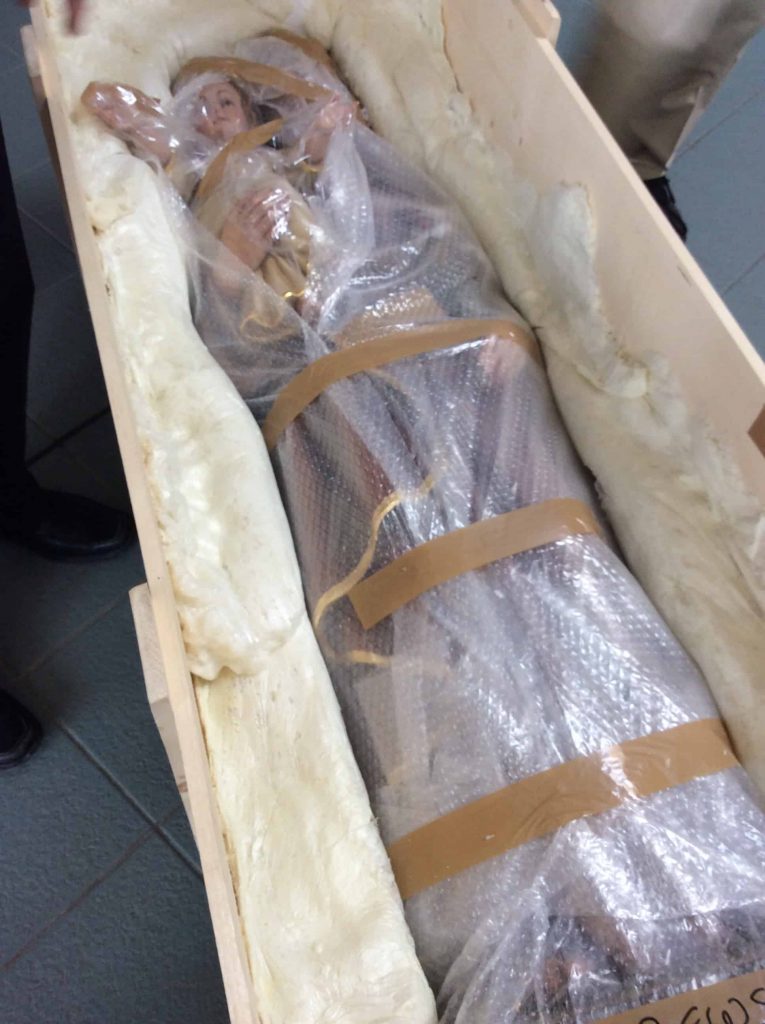 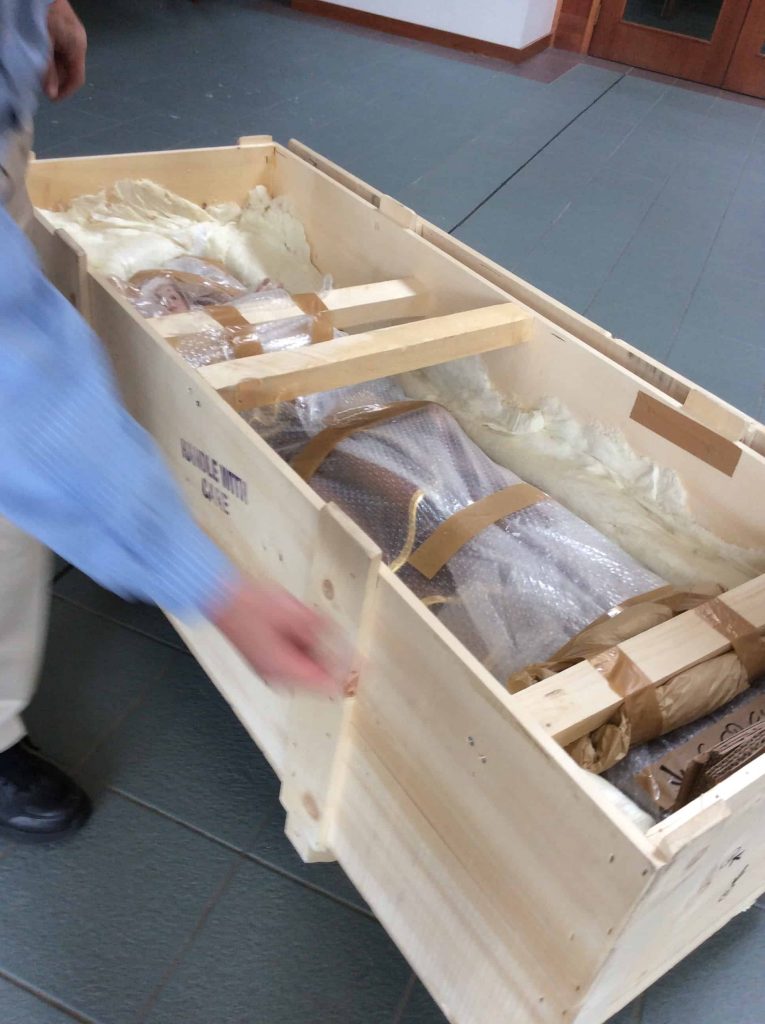 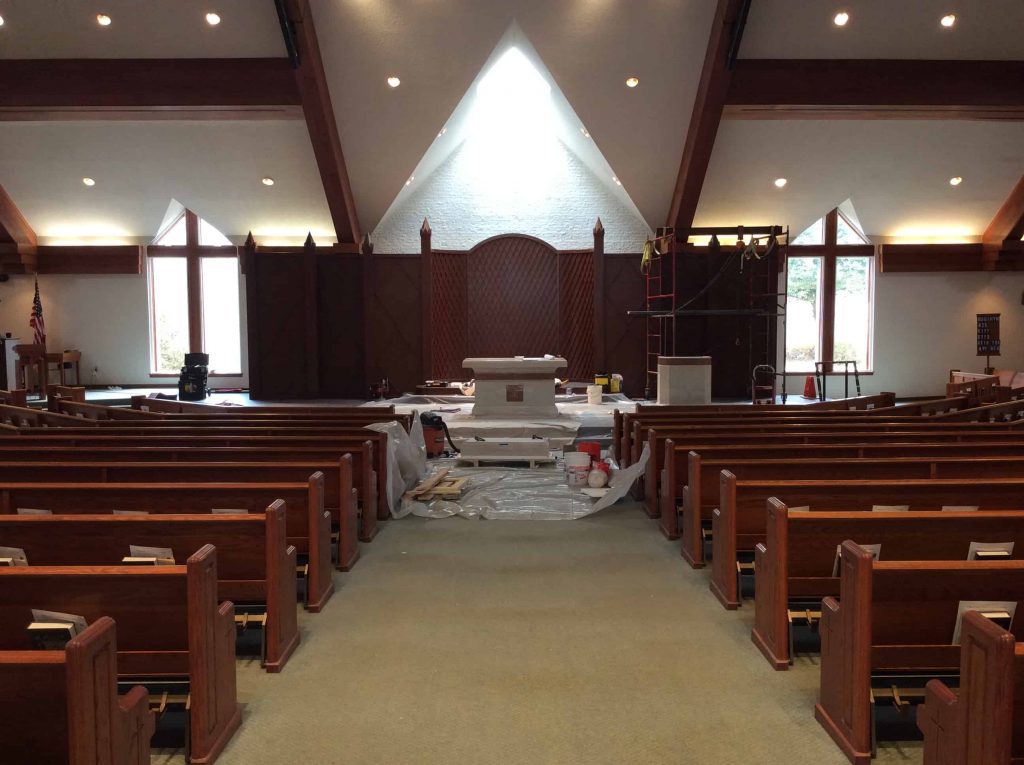 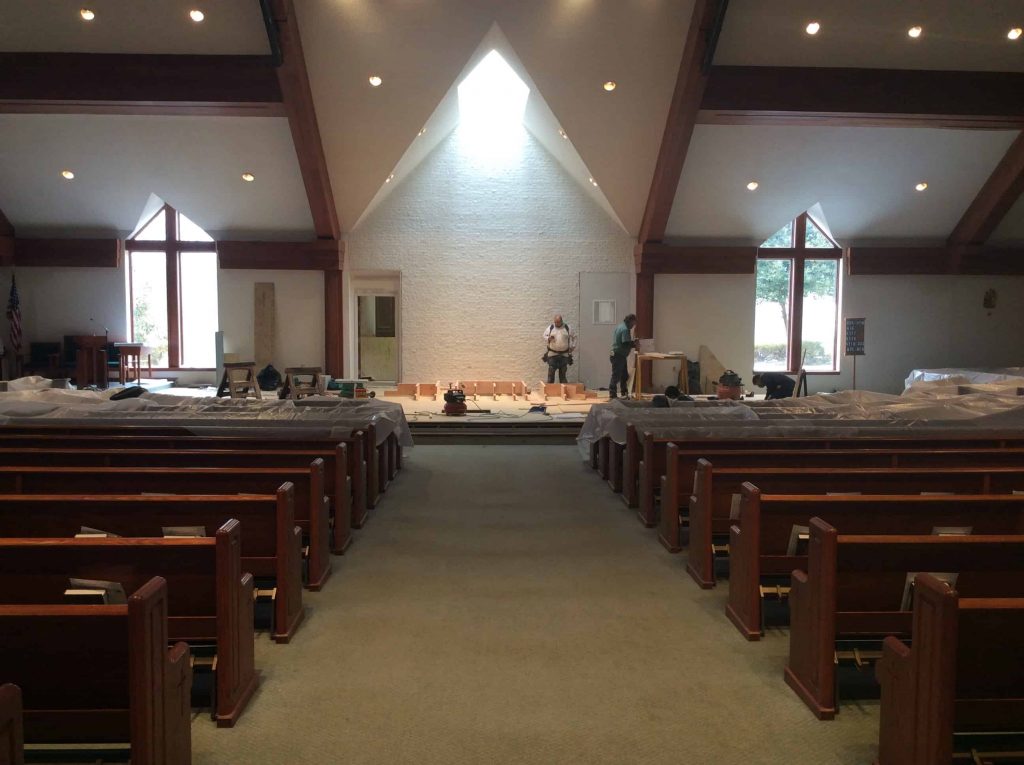 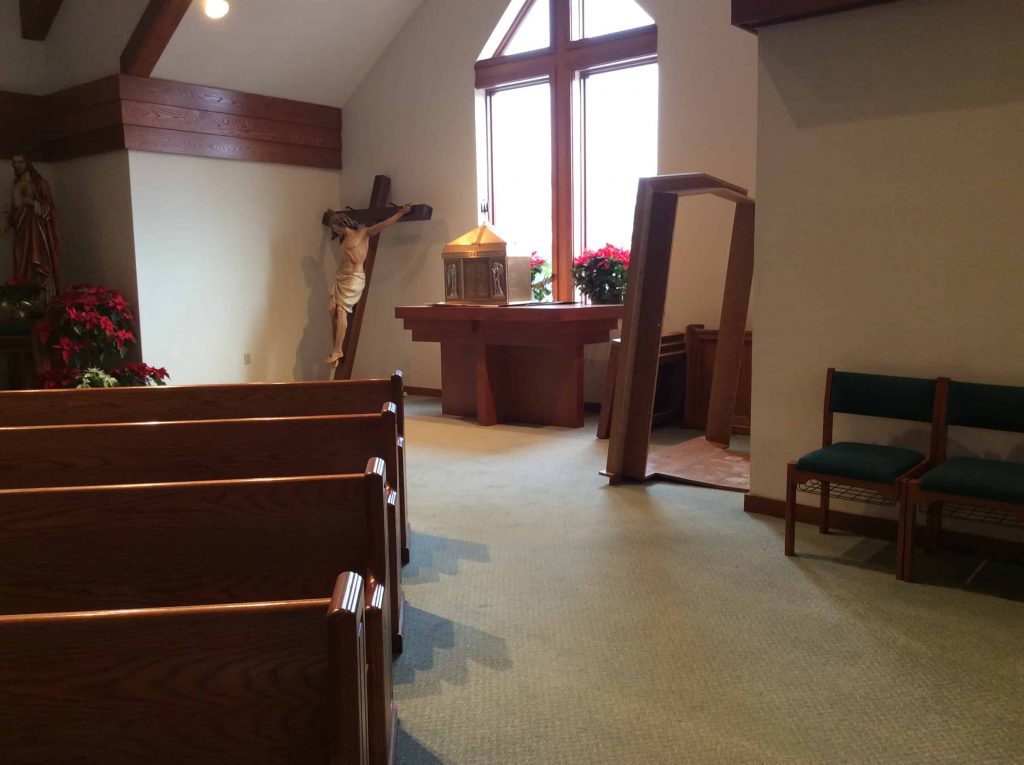 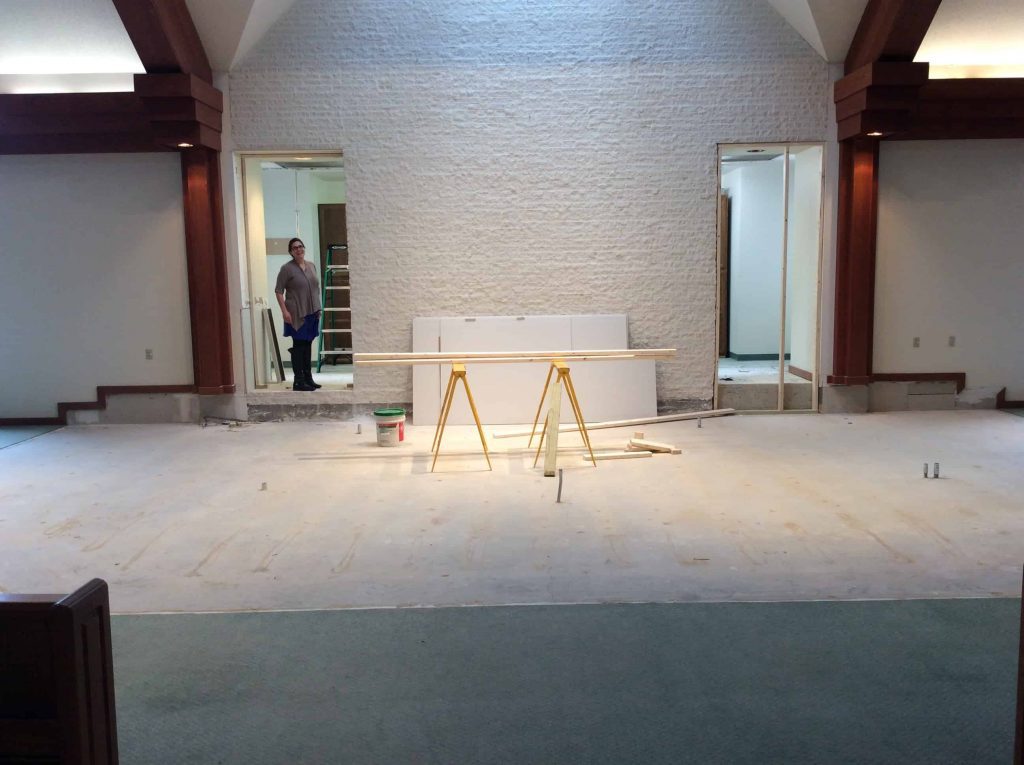 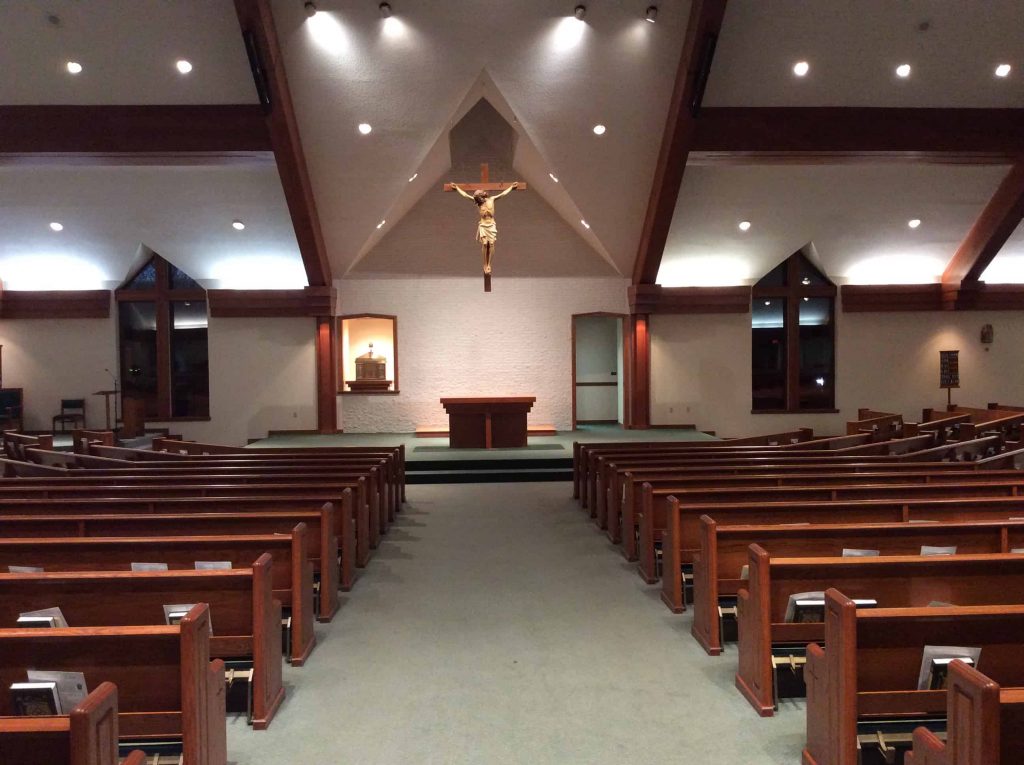