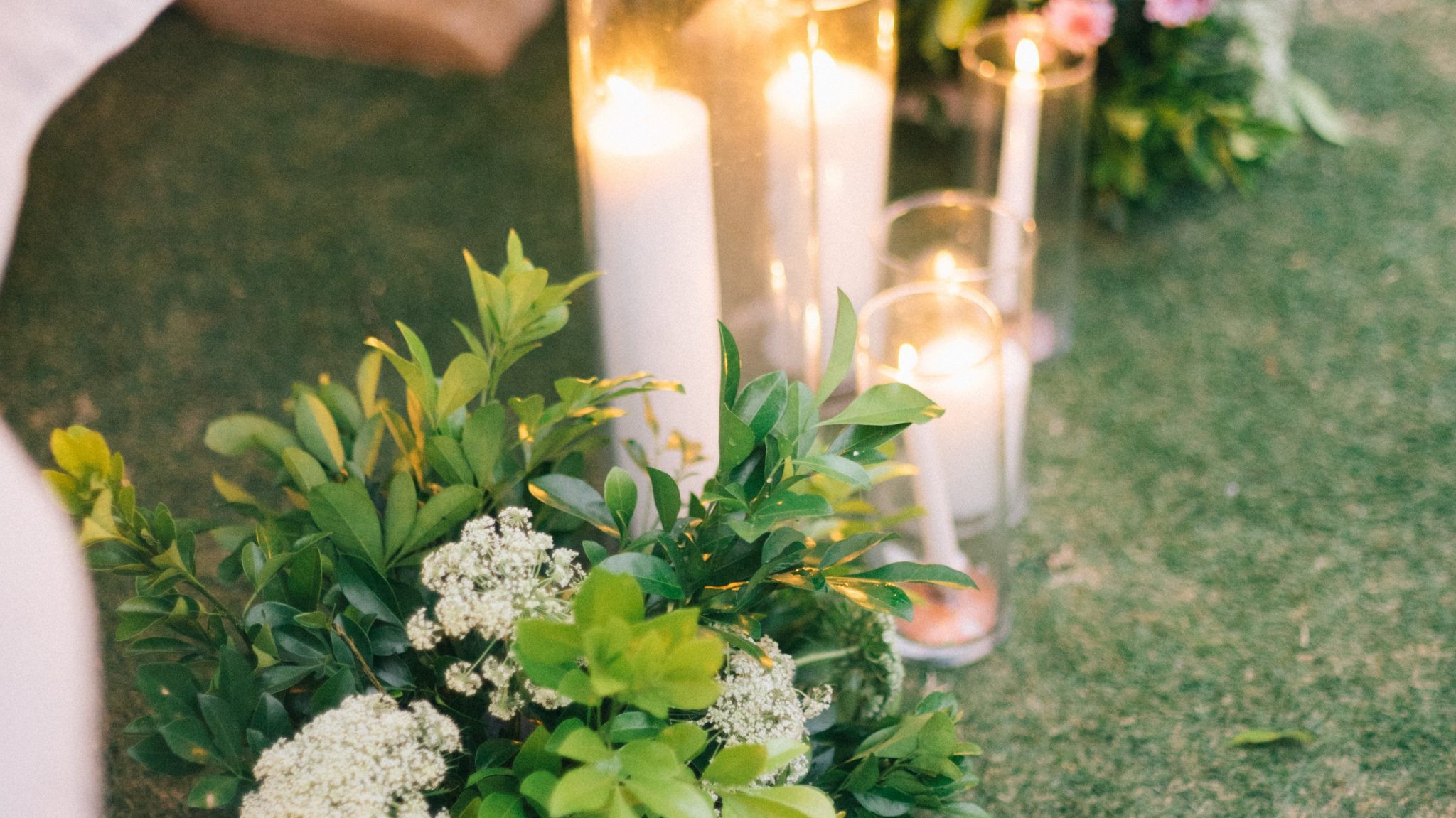 Fr. Bashista, Fr. Dort, Deacon Rob and the community of Saint Elizabeth Ann Seton Catholic Church extend their sympathies to the family and friends of our deceased parishioners.

Out of respect for the families prerogative to issue invitations to those they would like to include, the livestream link for the funeral Mass will be sent directly and exclusively to the family. Those wishing to view the funeral via livestream should contact the family directly for access to the link.

In your hands, Oh Lord, we humbly entrust our brothers and sisters. In this life, you embraced them with your tender love. Deliver them now from every evil and bid them eternal rest.

Welcome them into paradise, where there will be no sorrow, no weeping, no pain; but fullness of peace and joy with your Son and the Holy Spirit forever and ever.  Amen

“The Church through its funeral rites commends the dead to God’s merciful love and pleads for the forgiveness of their sins. At the funeral rites, especially at the celebration of the eucharistic sacrifice, the Christian community affirms and expresses the union of the Church on earth with the Church in heaven in the one great communion of saints.

Though separated from the living, the dead are still at one with the community of believers on earth and benefit from their prayers and intercession. At the rite of final commendation and farewell, the community acknowledges the reality of separation and commends the deceased to God. In this way it recognizes the spiritual bond that still exists between the living and the dead and proclaims its belief that all the faithful will be raised up and reunited in the new heavens and a new earth, where death will be no more.”  (Order of Christian Funerals, No. 6)