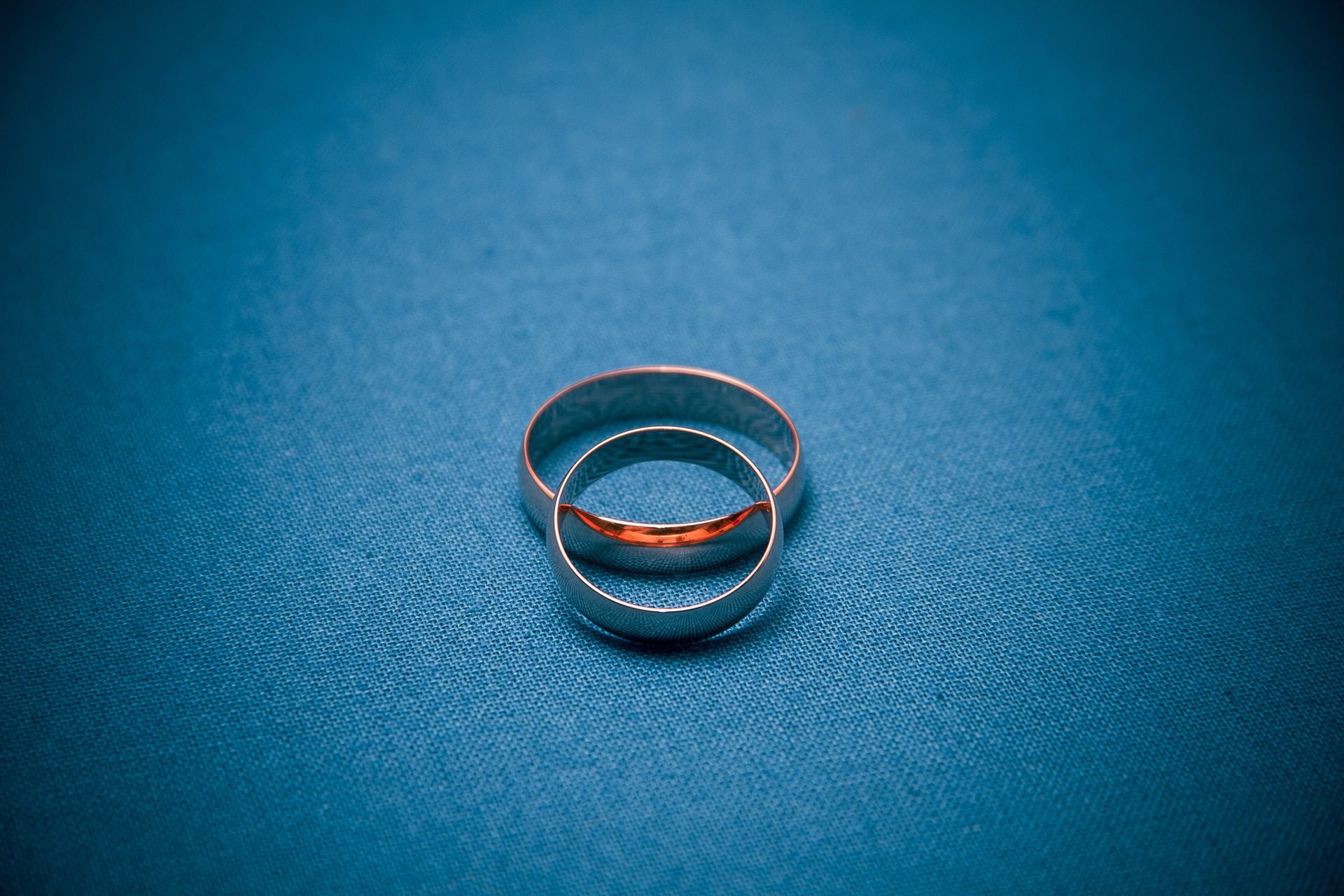 If a man and a woman marry in order to be companions on the journey from earth to heaven, then their union will bring great joy to themselves and to others.

WHAT IS THE VOCATION TO MARRIAGE?

Marriage is the innate vocation of the human experience.  Every culture throughout history recognizes the unique bond that arises between one man and one woman when they freely join together in intimate and abiding communion, and celebrates it by observing a public ritual to mark the beginning of a new, shared life together. With the advent of Christ and the fullness of Divine Revelation, marriage was elevated to a sacrament; it became a supernatural as well as a natural vocation. St. John Paul II reminds us of this in Familiaris Consortio (13):

Like each of the seven sacraments, so also marriage is a real symbol of the event of salvation , but in its own way. “The spouses participate in it as spouses, together, as a couple, so that the first and immediate effect of marriage (res et sacramentum) is not supernatural grace itself, but the Christian conjugal bond, a typically Christian communion of two persons because it represents the mystery of Christ’s incarnation and the mystery of His covenant. The content of participation in Christ’s life is also specific: conjugal love involves a totality, in which all the elements of the person enter- appeal of the body and instinct, power of feeling and affectivity, aspiration of the spirit and of will. It aims at a deeply personal unity, the unity that, beyond union in one flesh, leads to forming one heart and soul; it demands indissolubility and faithfulness in definitive mutual giving; and it is open to fertility (cf Humanae vitae, 9). In a word it is a question of the normal characteristics of all natural conjugal love, but with a new significance which not only purifies and strengthens them, but raises them to the extent of making them the expression of specifically Christian values.”

Where are you in your journey?

MARRIAGE: ENRICHMENT
Grow in holiness – together!